Eight years ago I submitted a research proposal for developing a tablet-based game platform for toddlers. Although the proposal was not accepted for funding, it's nice to see the idea becoming a reality through the unveiling of the Toys 'R' Us $150 Tabeo tablet for kids.

We submitted our research proposal, titled All the Toys I'll Ever Need in response to a call, themed "Create, Play and Learn — Innovative technologies with social and cultural value", issued by the External Research Office of Microsoft Research Cambridge.

In the proposal I summarized the idea as follows. Imagine a technology, business model, and software distribution system that will place the power of a tablet PC on the hands of our toddlers and children. Our project aims at the creation of a “smart” programmable and configurable interactive toy that will offer entertainment and education to toddlers and children up to 16 years of age, through a collaborative, computer-aided creative play and learn experience. The toy will allow regular users with no particular computing experience (for example parents and educators) to configure, adapt or even create new applications such as games, educational tools, and experiments. These games will be distributed among different users through the internet, based on on-line user communities and the open source software model. The toy will be based on a general purpose Microsoft Tablet PC, packaged so as to be appropriate for use by toddlers and children, including a touch-screen to be used as a display unit and a configurable keyboard, as well as other input-output units (including PCMCIA, USB, Bluetooth) for supporting the various games and experiments. An external application that will run on a regular PC will allow non-expert users to download, adapt or create their games. 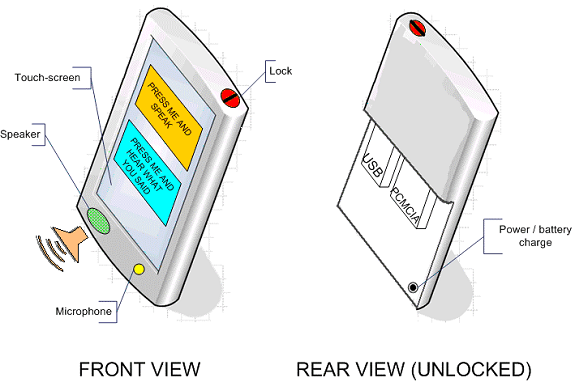 The proposed device had many uncanny similarities with today's tablet offerings. Children would play games through its touch screen interface, parents would be able to download new games through a wireless connection, and we even foresaw a web-based repository for the games. Remember, this was in 2004, four years before the initial release of Apple's iOS App Store. Some of our technology choices appear quaint today. The proposed device would use Bluetooth for wireless networking, a USB stick for memory storage, and PCMCIA for peripheral expansion, while a GPS and a camera would be available as extras. On the other hand, the software ecosystem we proposed would be a collaborative open-source environment where parents and educators would work together enhancing and building on each other's games; a far cry from the Apple App Store's walled garden and its proprietary offerings. 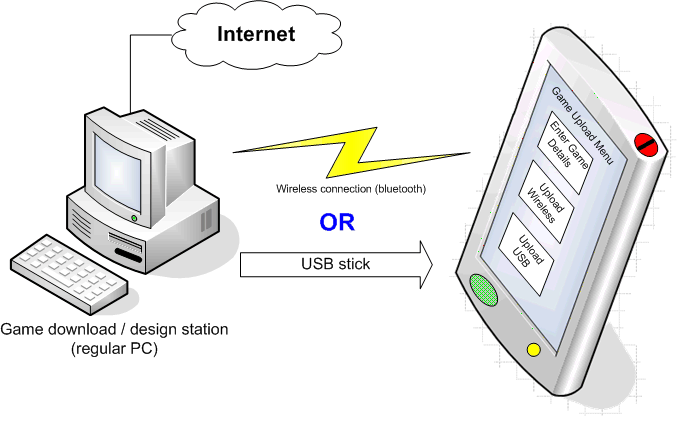 If you're interested to read more, you can download the full text of the 2004 research proposal through this link. Who knows? You may even find prior art for a concept that has since been patented, and is now the subject of lawsuits. 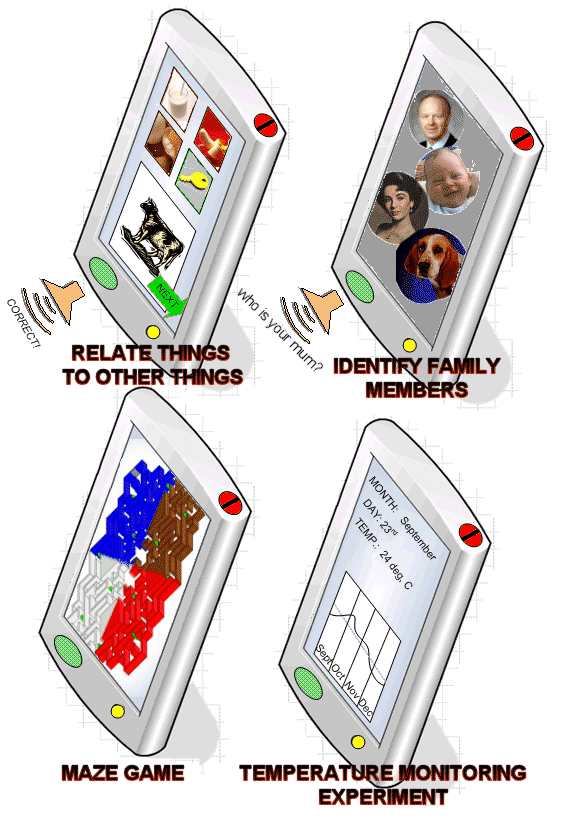